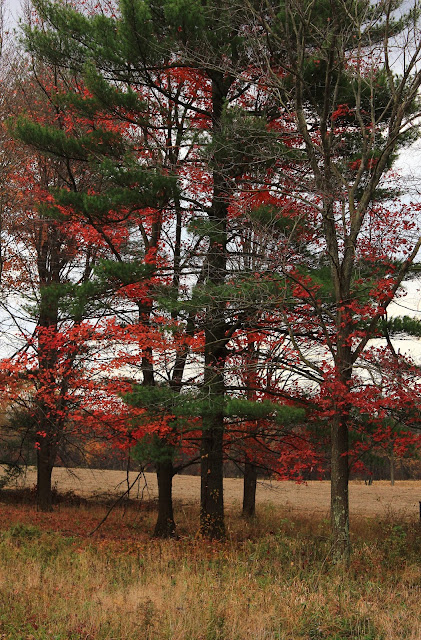 Posted by Along Country Roads at 6:47 PM No comments:

Randall Lineback Cattle: from the Brink of Extinction

Vermont Public Radio and reporter Kathleen Masterson have produced an excellent piece on the historical role and current status of a frontier breed of cattle. The original seedstock proved highly important to the nation's colonial life and survival during the Revolution.

Shown are calves of the Randall Lineback breed. Click below to link to the Masterson/VPR report recently aired on November 5, 2015.

The Randall Lineback breed is considered a "landrace" species.

“Landrace”designates animal populations that arise in local areas and geared toward and favoring local production purposes. The breeding of landraces is usually fairly casual, and they gain uniformity mainly through their isolation from other of their kind. This landrace pattern of development results in useful breeds, adapted to their particular geographies. This was true of the New England lineback cattle of the 1700s and 1800s.

Randalls became valued for their milk, meat, and draft abilities.

For more information, click on the link below and also visit the Randall cattle website sited in the Masterson article.

Posted by Along Country Roads at 7:49 PM No comments: 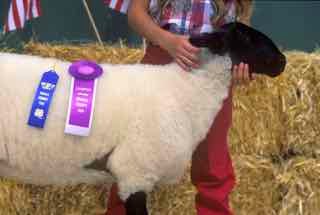